Read the digest of the most important news about free and open-source software for the first month of 2021. The Red Hat Developer program extension, what will be with Chromium for Arch Linux, something about penguins on computers with an Apple M1 chip, testing the KDE Plasma 5.21 desktop, Chrome 88 release and many other interesting things. Here it goes!

There are extensions to the Red Hat Developer Program Terms. It provides a customized subscription that can be used in a production environment for up to 16 systems. Previously, a developer could only use the program on one computer.

So now, Red Hat finally realized that access restrictions were a real nuisance. The process of final products assembling and testing requires constant team integration. Till the innovation moment, an additional paid subscription was required.

The Chinese Linux distribution creation is called UOS. It was initiated by the authorities to gradually abandon foreign hardware and software in favour of a domestic manufacturer. Its developer Union Tech said that this penguin family system can be used as a full replacement for Microsoft Windows 7, but not the current Windows 10.

UOS runs on Chinese Zhaoxin processors. For the record, Zhaoxin is a government-owned company joint with Via (a recent competitor to Intel and AMD). The system’s desktop version was launched on Kaixian KX-6000 chip. The server was powered by Kaisheng KH-30000. 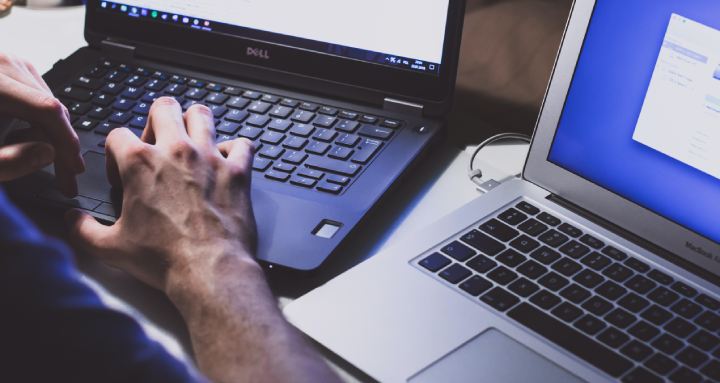 Linux adapted to run on computers with Apple M1 chip

Corellium outstripped the Asahi Linux project. So within the Sandcastle project, a Linux assembly was presented, adapted to work on new Apple computers with an M1 chip. Corellium patches are limited to M1 chips’ download and support. Mac Mini M1 with Apple M1 chip uses a rootfs image based on Ubuntu Linux build for Raspberry Pi to boot.

The Apple M1 itself includes many irregular decisions. For instance, in Apple M1, activating CPU cores requires manipulating the MMIO register. The Apple M1 also uses its own Apple Interrupt Controller, which is inconsistent with the standard ARM GICs, and a different timer interrupt binding mechanism. For communication between multiple processors, individual registers are used. They control inter-processor interrupts.

If the data cannot be synchronized in Chromium, the Arch Linux package maintainer will drop browser maintenance. He also stated that he’d advocate removal from repositories. Tom Callaway sees no point in continuing to compile and package Chromium on Fedora and EPEL, as well as Eric Hameleers who runs Slackware, and the Debian and openSUSE devs.

It should be reminded that on March 15, Google restricted access to internal APIs in Chromium. Synchronizing bookmarks, passwords and browsing history will make the browser unusable. 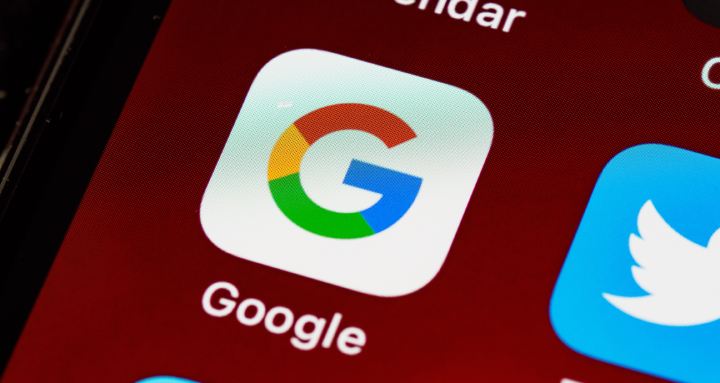 Google has unveiled the release of the Chrome 88 web browser. The main changes in a browser are:

But that’s not all the changes. You can study them in more detail by clicking on the link.

Firefox 85 has been released with long-term support 78.7.0. major changes: 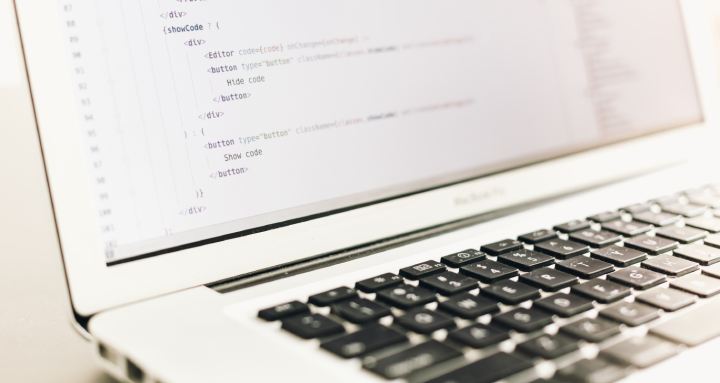 Plasma 5.21 custom skin is now available in beta. It can be tested via Live build. You can find packages for distributions on this page.

Identifying a vulnerability in the sudo utility

Qualys has identified a vulnerability CVE-2021-3156 in sudo. The utility itself is designed to execute commands on behalf of other users. This way you can gain root access without authentication.

January 2021 was crowned with a variety of news in the open-source and free software world. In this news, we’ve reviewed the most important events. You can find even more materials in our blog. Subscribe and stay informed.

Hello, everyone! Once again, we meet with you on our tech news column. Here, therefore, END_OF_DOCUMENT_TOKEN_TO_BE_REPLACED

Can you imagine your life without your mobile phone? Doubtfully. It is not only about END_OF_DOCUMENT_TOKEN_TO_BE_REPLACED