Can you imagine your life without your mobile phone? Doubtfully. It is not only about phone calls anymore. Today, we are so used to messaging, paying our bills, reading news, video calling, etc. that a mobile phone is no longer just a device but a significant part of our daily life. As of 2022, The number of applications available from the App Store by Apple amounted to 1.96 million, and 2.87 million from the Play Store by Google.

Mobile application development has become the top focus for business owners who are aiming for their products to the market. Picking the right technologies stack is one of the major aspects for the growth and success of a business in the long run. Indeed, the development itself is time-consuming and costly. However, it generates significant revenue once it’s out there. According to the forecasts, the mobile app market is expected to grow to over $613 billion by 2025. For example, within the period between 2020 and 2021, the distribution of the use of mobile shopping apps grew by 10% across the planet. The experts claim year-over-year ratio would grow up to 30%.

In the article we are comparing two of the most popular cross-platform frameworks for mobile app development, React Native and Flutter, and analyze their main pros and cons as well as their key features.

What advantages React Native has to offer

React Native is a cross-platform framework for creating user interfaces that allow building mobile and web applications utilizing JavaScript and React. Among its multiple advantages, we would single out

It is viewed as the second cross-platform framework with 38% of the market share. Since it was first introduced in 2013 by Facebook, it has been improved and maintained by the developer community. This leads to having an extensive number of self-driven professionals willing to share their experience and knowledge as well as large catalogs of tons of components for free use.

Since React Native is cross-platform, there is no need to build separate applications for different platforms. Based on statistics, around 90% of the same code can be used between Android and iOS applications.

The intuitive and modular architecture of React Native is perfect when it comes to getting into a project started by a different developer. Such flexibility for creating and adding updates to React Native-based projects saves a ton of time, effort, and money. In addition, it saves time on testing as the logic of the project remains the same.

These come in handy for creating appealing and user-friendly interfaces for different types of applications. The extensive availability of kits also allows for modifying the existing UI without significantly disrupting the operations of the product.

This is a feature peculiar to React Native and cannot be found in other native frameworks: it allows one to immediately view the results of the changes introduced to the code. As it is composed utilizing the React concepts, the outcome received is great mobile applications.

Flutter shares similar features to those of React Native and other cross-platform applications: a single codebase that allows building applications for different operating systems. The key advantages are:

Flutter’s documentation is built in a way that one can find the answer to almost any question regarding the functionality and features of the framework. By simply visiting the official website, you get everything you need for successful development and deployment.

Flutter grants access to multiple tools, widgets, and plugins supported by Google, therefore, numerous advanced features including GPS coordinates, Bluetooth, permission handling, etc. are at the developers’ disposal at any time and without much effort.

As Flutter was created by Google it has a huge community of both experienced experts and junior specialists who share their experience so that the framework receives continuous support, updates, and fixes. This leads to constant growth in the number of developers opting for Flutter as opposed to other frameworks.

Owing to the hot reload feature, the deployment process takes less time if compared to other cross-platform frameworks. The changes in the code compile and load almost immediately, therefore, the time spent on both development and testing is shorter.

Despite many pros both frameworks have to offer, they also have certain cons that are to be considered:

Both React Native and Flutter are very good frameworks for creating mobile applications. The type and use case of the future application shall be analyzed prior to choosing the perfect framework.

React Native and Flutter are the leaders in building cross-platform mobile applications. Regardless of which you are going to utilize for your next project, it is crucial to hire a reliable team of experts with an extensive portfolio and experience in the field. This way you get the product you need and the result you expect.

Hello, everyone! Once again, we meet with you on our tech news column. Here, therefore, END_OF_DOCUMENT_TOKEN_TO_BE_REPLACED 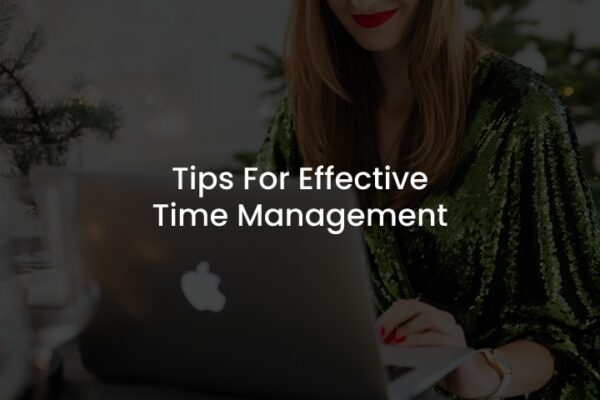 Why Pre-holiday Update Deployment Is a Not Always a Good Idea: The Story of One Deploy

The pre-holiday time is the period of winter holidays with a very special atmosphere. For END_OF_DOCUMENT_TOKEN_TO_BE_REPLACED