Every day, hour, and minute brings forth new technological developments. As we are moving into the fall season this month, we’d like to share a number of changes with you, including the latest versions of Google Calendar and Microsoft Teams, the launch of Android 13, and the use of artificial intelligence by U.S. spies. In addition, modern technology can convert waste plastics into fuel, iOS 16 has been updated, and Google’s newest artificial intelligence system can make motion films from still photographs.

This Google Calendar upgrade is perfect for organizers

The Time Insights feature in the Google Calendar app has been updated to better keep track of your scheduled appointments. Towards the end of August 2022, a new app called Time Insights was introduced to the public to assist its users in gaining insight into their work habits and setting priorities.

Google also lets users personalize their experience with event titles and color schemes, which might help employees distinguish across projects. Even though Rapid Release domains are now open to the public, certain clients may need an additional 15 days to complete their registrations. This capability will be made available on August 30, 2022, for Scheduled Release domains (the default for most accounts).

Microsoft Teams video transcription for recorded meetings will be improved in the coming version. The company’s Microsoft 365 roadmap states, “Transcription will be switched on with Recording if ‘Record automatically’ is enabled.”

Microsoft thinks this update will make meeting recordings more available without needing organizer participation to desktop versions of Microsoft Teams. Microsoft is swiftly pushing the upgrade through development to make its platform as accessible as possible. The general release is slated for August 2022.

There are further updates since the epidemic, video conferencing suites are competing for the top spot. Any new features are rapidly copied by the bigger corporations. Microsoft Teams seems to have imitated one of Zoom’s unique features, which allows video calling platforms to capture and transmit short video clips to coworkers. This is handy if you don’t want someone to miss vital company news while they are away.

The release of Android 13

After a month-long testing period, Google released Android 13 to all Pixel smartphones this week. Google and Apple are focusing on customization as mobile platforms standardize. In earlier versions of Android, users could match their devices to their wallpaper. With the new version, they may match non-Google applications to their theme and colors. Android 13 enables users to choose app languages, which is handy for multilingual users.

Other changes include the ability to share things like URLs, photos, videos, and text between Android devices, better multitasking on tablets, a longer night mode with a darker background and a dark theme, HDR video support on third-party camera apps, BLE Audio, Spatial Audio on compatible headphones, an updated music player widget that shows album art and a dancing playing bar, and more.

Opportunities and Dangers of Artificial Intelligence for US Spies

Analysts have begun to consider how AI may transform their field. Congress mandated a plan to integrate AI technology into existing operations in the 2022 Intelligence Authorization Act, with the goal of creating an “AI digital ecosystem.” A lack of confidence in the United States’ capacity to defend itself against China’s artificial intelligence (AI) capabilities prompted this move, according to analysts.

AI can calculate, retrieve, and apply basic logical analytical programming, but it lacks the arithmetic to deconstruct system thinking or the emotional or unconscious components of human intelligence.

Analytical tradecraft criteria for intelligence community products require that people be open about what they think and where they got their information. Intelligence analysts have a hard time connecting AI’s lack of transparency to the standards of proof and argumentation needed in law enforcement and intelligence situations.

This is still an issue now, and the solution offered by the new technology should lead to a more harmonious and prosperous world. It was presented on August 22, 2022, at Chicago’s American Chemical Society fall meeting. Upcycling, the process by which plastics are transformed into useful commodity chemicals, is facilitated by the new method. And compared to previously documented approaches, it results in far lower amounts of methane, a greenhouse gas that is generally considered to be undesirable. Plastic waste from petroleum may be used to make durable products and fuels. Despite plenty of plastic in recycling bins, little gets recycled due to economic and logistical concerns.

The PNNL-led study succeeded. In research published in ACS Catalysis, they found that efficiency improved when the structure shifted from an orderly array of particles to chaotic rafts of atoms. The researchers are now exploring how the presence of chlorine affects the efficiency of the chemical conversion to make the method practical for use with mixed plastic recycling streams.

A new AI system makes 30-second films using background images. Utilizing machine learning, developers may be able to create virtual worlds using the new technology. The name and concept of the new framework reflect the AI-based Transformer model. The transformer is a neural network created in 2017 that creates text by modeling and comparing the words in sentences. TensorFlow and PyTorch now implement the model. The transformer uses similar context images and a query annotation to create short films similar to Transformer. The created films circumnavigate the target image and give suitable views but lack geometric data.

Using Google’s DeepMind AI platform, the new approach analyzes a single image context to generate other images. The prediction is based on data, annotations, and other context frames.

According to Gurman’s newest Power On email, iOS 16 was finished last week and will be published in September. We anticipate Apple to release iOS 16 the same day as the iPhone 14 series. This is currently rumored for September 7, along with Apple Watch Series 8.

In the realm of technology, there is always something new on the horizon. The technologies that we now have can assist us in all aspects of life.

So, no matter what you’re into, you can find a technological solution in today’s world. If you can keep one step ahead of the curve while yet embracing modern trends, you will find great success.

Make sure you don’t miss any of our news by subscribing to our social media channels. Keep abreast with the most recent developments in the technical news! 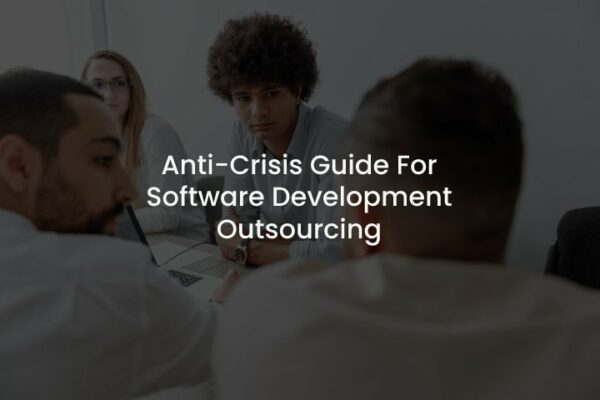 How to Avoid Crisis During Software Development Outsourcing

The pandemic and the russian full-scale invasion wreaked havoc on the software outsourcing business. When END_OF_DOCUMENT_TOKEN_TO_BE_REPLACED 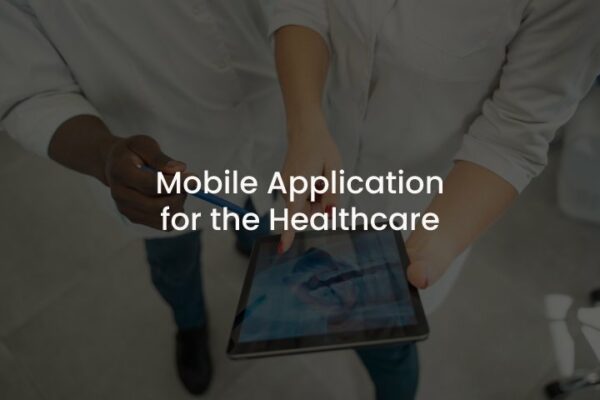 Healthcare management solution for keeping tabs on both health and expenses

Your health and well-being are the most vital parts of you, thus it’s crucial that END_OF_DOCUMENT_TOKEN_TO_BE_REPLACED 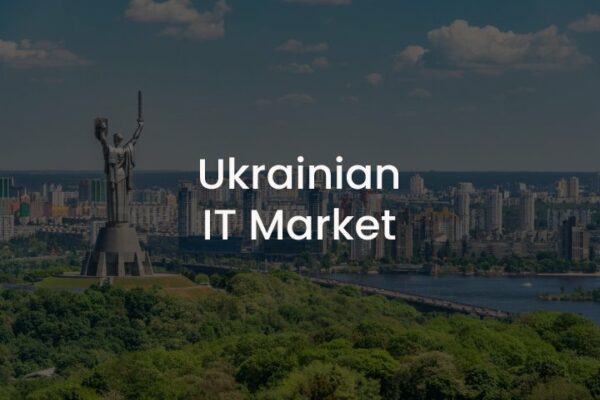 According to the National Bank, in the first three months of 2022, the IT industry END_OF_DOCUMENT_TOKEN_TO_BE_REPLACED