Winter is on the threshold and all of us with no exception are in for Christmas and New Year’s mood in spite of all the hardships and new reality restrictions. Meanwhile, we never forget about our monthly news column and, this time, it is understandably November overview of the world of technology innovations and updates. We bet you are interested! So, we will not keep you waiting but start right away. 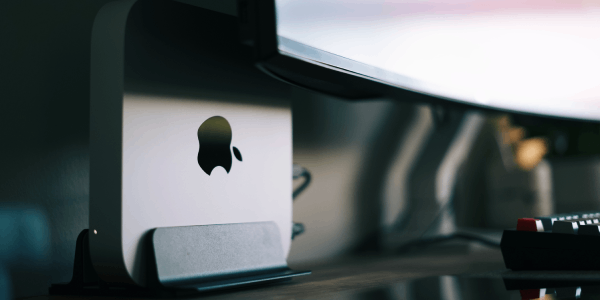 One of the most awaited and important November 2020 events was Mac Mini operating on Apple’s M1 chip. Those aware of the M1 chip advantages perfectly understand what is dwelled on; those, who are not, will be interested in the chip’s characteristics provided below:

The M1 chip by Apple will be used by both Mac Book Air and Mac Book Pro. The devices are available at the moment for a preorder and are already launched in the market. Hurry up if you are into them. 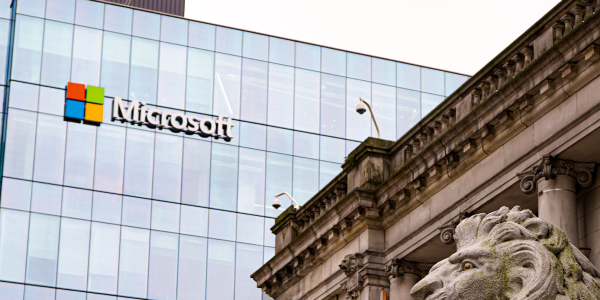 To go on with the ‘chip’ theme, November proved to be rich in, it would sound proper to mention a security chip Pluton by Microsoft. With Pluton, the users will get a number of benefits, such as:

The security chip Pluton will be widely available. It is all about easy security upgrades while the enhanced security of your PC. Worth to give it a thought, isn’t it?

And for dessert, let us mention a release of a Xiaomi-branded watch by Redmi. Why mentioning it? The point is, that it is the first Redmi smartwatch, which has a pretty attractive price but its design is far from inspiring. More info on the smart watch’s characteristics:

One of the most serious drawbacks of the device is the use of black modes while watching faces and using the user interface (UI).

The sale process is starting in China with the other world markets launching shortly. Any kind of market diversification is felt as positive, so the newly released smartwatch is sure to find its customers as well.

Let us move aside from the tech giants like Microsoft and Apple and focus on the richest humans instead. Have you heard that Elon Musk has passed Bill Gates and was claimed to be the second richest person in the world? Surprised? The 40-year-old entrepreneur managed to overtake Bill Gates with his net worth $127,9 billion. The net growth is amazing and has been mainly driven by Musk’s electric automotive business (~ $500 billion) with the Tesla shares comprising approximately ¾ of his net profit. 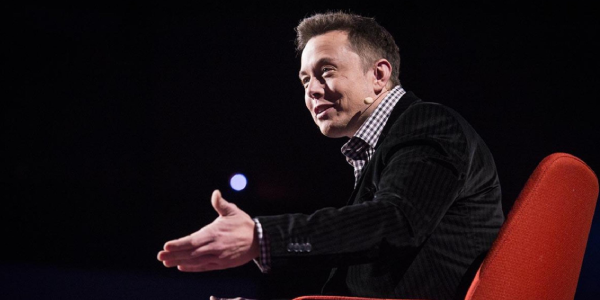 However, while giving credit to Gates, we should mention his active charity donations (nearly $27 billion since 2006). In case he had not donated so much, his net would be worth much higher than $127, 7 billion claimed.

All-in-all, as we could observe, the global pandemic did not affect the world’s richest people considerably. Moreover, it turned out to be a lucrative year for them. What is the magic here? What’s the main reason? Let it be your space for guesswork.

Social Media again? Yes, for sure. Presently, it is an integral part of business and everyday living. Have you happened to hear that Twitter launched Fleets? Rather relaunched, we’d suggest. It made some updates, would sound proper noticing. So, what is new? 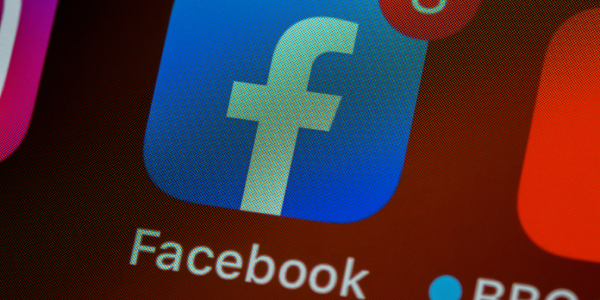 And, understandably, Facebook. Facebook has launched new assistant tools for fundraising and community needs. The initiative is held in the framework of the ‘Season of Giving’ and offers a number of new charity options to:

With the newly updated service and tools, Facebook positions itself as a community-oriented platform above all. Whether it will have more beneficial or more damaging impact for the platform in the long run, will become obvious in some time. Meanwhile, we can only guess.

For now, it is all. Follow us to stay atop the social media news. Agiliway has been always open to new interesting interactions. Feel free to contact us in case of necessity. See you.

Hello, everyone! Once again, we meet with you on our tech news column. Here, therefore, END_OF_DOCUMENT_TOKEN_TO_BE_REPLACED

Can you imagine your life without your mobile phone? Doubtfully. It is not only about END_OF_DOCUMENT_TOKEN_TO_BE_REPLACED