A technological revolution of this magnitude has never occurred in human history. There has been a dramatic shift in society since the beginning of time as new technology has been brought into the world. The internet, on the other hand, has had a profound impact on virtually every aspect of our daily lives. Astonishingly fast ideas and technology are influencing every aspect of our daily lives, including the way we work.

Today, we are profoundly affected by the war in Ukraine and the spread of COVID-19, yet the world continues to work hard and produce innovative technologies. Let’s go through some of the July Tech Topics.

How has the data from the James Webb Space Telescope revealed some unexpected findings?

When Massimo Pascale saw the SMACS 0723 cluster in the first James Webb Space Telescope (JWST), he and his colleagues couldn’t resist. It was Pascale’s crew who saw the initial JWST images that were released. Science was able to calculate how massive the cluster was when images and data were made public, and it also revealed a violent episode in its recent past and the age of stars in nearby galaxies.

When SMACS 0723 was announced during a White House briefing on July 11th, most of the focus was on the background galaxies (SN: 7/11/22). There are approximately 4.6 billion light-years between Earth and the galaxy cluster known as SMACS 0723. Each team led by Pascale and Mahler compiled a list of galaxies that had been stretched and deformed. SMACS 0723 appears to be recovering after a recent collision, based on its features.

As Pascale adds, “two clusters connected, and it hasn’t settled yet.” We may see a merger here. With JWST’s enhanced data, he and his colleagues measured the ages of stars in distant galaxies.

According to a study published on arXiv.org on July 18 by academics, five of the ten galaxies were unusually far away. JWST captured images of 10 newly formed galaxies. According to Carnall, these galaxies are “enormous,” but it’s not yet clear how stunning they will appear in a few months. And that’s simply the beginning. Mojo Vision, a research lab based in California, presented the Mojo Lens, a 14,000-pixel-per-inch microLED display with 1.8-micron pixels. To put this into context, the Super Retina XDR Display iPhone 13 has 460 PPI. Mojo Lens display hardware boasts 30 times the iPhone’s pixel density. These lenses have an ARM CPU, a 5GHz radio transmitter, an accelerometer, a gyroscope, and a magnetometer to detect eye movements. The Mojo Lens employs medical-grade micro batteries. According to Mojo, their product focus is power management that enables all-day wear.

Mass adoption of low-cost contacts with immersive AR capabilities is a long way off, but this is where the market is headed. In ten years, AR eyewear, initially as glasses and eventually as contacts, will replace mobile phones.

Excel Live is being introduced at Microsoft Inspire 2022

The first integrated Teams Office program was PowerPoint Live, which permits audience involvement. Using this feature in a team environment and meeting might improve collaboration. Excel Live integrates Excel into the Teams environment and connects each user’s sheet via Fluid.

Porsche is releasing a 2023 software update for Taycan models

If you are one of the nearly 75,000 purchasers of the first all-electric Porsche, the company has a present for you. Porsche is upgrading Taycan’s software. It’s a part of the 2023 software upgrade, regardless of your Taycan’s state, body, or age. Engine efficiency, battery heat management, and cabin technology are updated.

In ‘Normal’ and ‘Range’ driving modes, the front electric motor is almost de-energized while coasting and stopped. Reduced drag increases range. Even in cold weather, the Taycan’s battery can be swiftly charged. 2020 and 2021 Taycans get warmer engines and batteries. 2022 and subsequent Taycans already have these modifications. 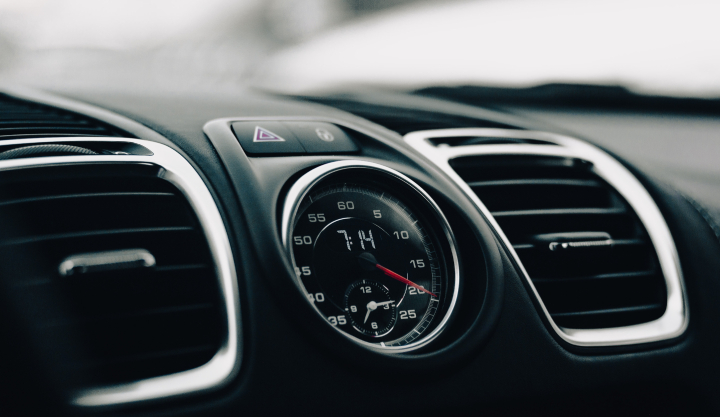 Porsche enhanced Park Assist. The sensors have a wider range and look for smaller parking places. All Taycans can have a tailgate opens (comfort access).

Why? All clients may get free servicing at a Porsche dealership. The roll-out period will be market-specific, and installation will rely on Taycan’s software. Older cars take longer to upgrade.

In 2021, global SAAS revenue was $130.69 billion. Outsourcing and globalization are globalizing businesses. Business data is required for enhancing staff investment plans and detecting issues. Social networking and instant messaging promote uptake of SaaS. It aids firms in their digital transition. SaaS and cloud computing are expanding.

BFSI, Retail, Education, Healthcare, IT & Telecom, and Others are end-user segments. As BFSI invests in SAAS Market, this category is likely to develop at a higher CAGR.

North America will lead SAAS in 2021. Asia-Pacific should expand quickest. SaaS will expand as more companies use it. Services include CRM, ERP, web hosting, and eCommerce.

Smartphones, tablets, laptops, public and hybrid cloud use, and corporate outsourcing are driving the SaaS business. Increasing micro-SaaS usage drives the market growth. As more organizations go to the cloud, corporate processes and procedures improve. In 2027, 34.96% of the global market will be CRM.

Everyone was touched by the conflict in Ukraine and the Covid-19 pandemic. People have grown more aware of the need to improve healthcare and access to treatment, as well as the evolution of e-commerce, digital payments, online safety, and so on.

However, discoveries and technological progress continue to be created. To summarize, the information presented here is the latest in the world of technology. We hope you’re doing well and are in a safe place. 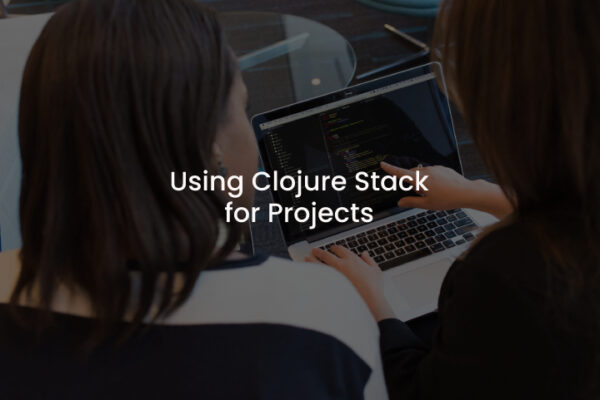 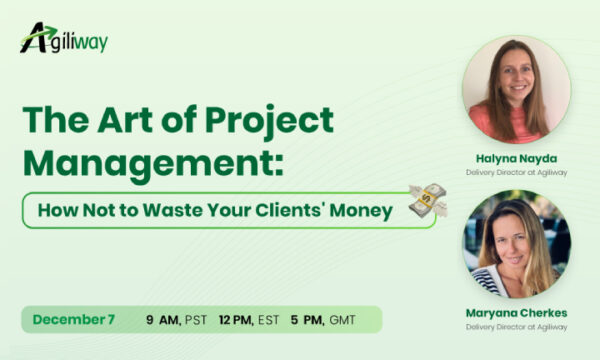 Project management strategies help the business and project leader adapt to changes during the workflow, END_OF_DOCUMENT_TOKEN_TO_BE_REPLACED 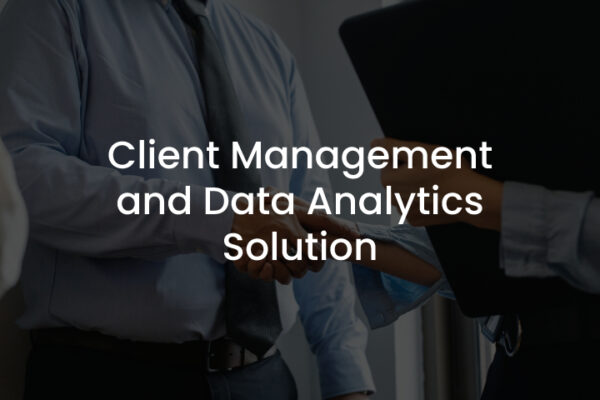 In an era of automation and digital innovations, CRM software became an essential tool for END_OF_DOCUMENT_TOKEN_TO_BE_REPLACED