All the most important things for March 2021: protection from a cyberattack of Apple gadgets, how the Chinese YouTube counterpart competes, expanding Slack functionality, and moving the ship in the Suez Canal. You will learn about this and much more below.

Stretch robot and its benefits to society

With e-commerce booming in recent years, such giants as Amazon, Target, and Walmart have stepped up their warehouse use. Their workers made several complaints about non-compliance with safety standards, low-paying orders, and people activities in the workplace.

Therefore, a good shift in optimizing labor is to make it easier with the help of robotics. So the Boston Dynamics (USA) presented its new Stretch robot that can move boxes. It performs only one task, which greatly facilitates work and saves time. Unloading trucks is one of the most physically demanding jobs that Stretch will now replace.

The robot has a mobile base that doesn’t require pre-configuration, allowing it to navigate through tight warehouse corridors. It’s also equipped with intelligent gripping and touch-sensitive computer vision cameras to handle numerous boxes. Stretch is very productive: it can move around 800 units per hour! Each one weighs 50 pounds.

Hyundai Motor Group is not backing down and has decided to acquire a majority stake in Boston Dynamics from SoftBank Group Corp. Their cost is estimated at $ 1.1 billion.

Recently there was a system update for iPhone, iPad, and watch. Apple gadgets have better protection. However, this is a thing of the past. Indeed, this year there has been a tendency towards an increase in cyberattacks. The ongoing quarantine was its catalyst. Now, these devices are the main target for hackers.

Apple cites CVE-ID vulnerabilities. They can be eliminated by updates to iOS 14.4 & iPadOS 14.4, and watchOS 7.3.3. Additionally, Google Project Zero researchers have found bugs in WebKit. It’s the Safari browser engine built into all iOS devices. We don’t know yet who and how exploits these faults, who’re potential attack victims. According to estimates, that’s the third time Apple has released such updates and corrects system flaws. Therefore, a little earlier, the rhetorical question of how secure gadgets are from hacking has taken a new turn today. So, update the system!

A little about how Facebook comes out of quarantine 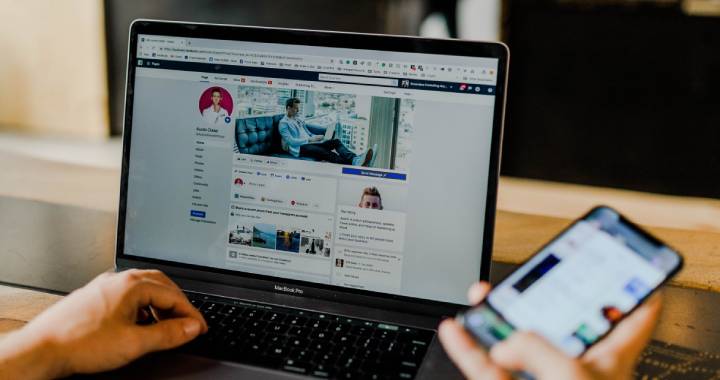 The corporation spokeswoman Chloe Meyer said that the most important thing for them is their employees’ health. They plan to open the headquarters in Menlo Park, California on May, 10 with a 10% workload. But this is on the condition that the incidence will fall. Also, offices are scheduled to open on May 17 in Fremont, California, on May 24 in Sunnyvale, California, and in downtown San Francisco on June 7.

Today, Facebook employees work from home. That will continue until July 2, when the staffing capacity reaches half.

The Microsoft has quarantined all its employees around the world since March last year. It introduced a mandatory work-from-home policy, but core staff remained in place. It is noteworthy that the corporation continued to hire additional staff during the pandemic. 21 countries recruited 20% of the total number of employees in the world. Well done! Or did the 20% of people perish, and the company replaced them with newbies? Unfortunately, that’s unknown.

Of course, the work of some staff is so important. That’s why Microsoft has optimized it. You can read more about this on their blog. As the corporation moves into the active recruitment phase, about 50% will now be able to work from home and spend the rest of the time in the office. Thus, the company plans to increase the number of jobs to 160,000.

Bilibili is the Chinese equivalent of YouTube. Its stocks are down 4%, but the firm isn’t discouraged and hopes to boost earnings by promoting a Netflix-style channel. The company already has 14.5 million paid subscriptions. With premium content, they hope to make the same breakthrough as Netflix did in its days.

Nevertheless, this company listing is one of the most quoted in the United States. Due to the heightened scrutiny of US regulators, especially under Donald Trump, the Chinese firm had to seek a secondary listing in the capital to preserve itself. 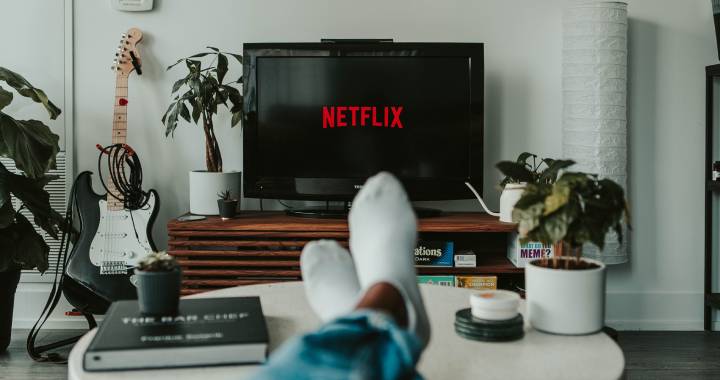 Slack is getting cooler!

Most recently, the Slack has started developing new software that optimizes interaction with the platform. In an interview, CEO Stuart Butterfield noted that creating new functionality for the application will help employees feel better in a hybrid workplace, the concept of which has become relevant since the beginning of the pandemic.

Software development includes work on adding a video function somewhat like Instagram Stories. Slack Chief Product Officer Tamar Yehoshua said that Slack will naturally have an asynchronous video feature, where you can transfer all your work meetings.

Another way to keep your users is to integrate Clubhouse into the app. That is, regardless of your presence at the meeting, the conversation goes live. You can take part in it or leave whenever you want. But this communication model encourages spontaneity and allows the interlocutors to show enthusiasm for their work.

About a ship stuck in the mud

About a week ago, in the Suez Canal, the 400-meter Ever Given got stuck in the mud during a sandstorm. Nothing at all, but it became diagonal and blocked the main sea transport routes. Due to the accident, about 400 ships lined up behind the vessel!

Its weight reached 200 thousand tons, and tugs and dredging equipment were used to displace it. The latter worked with a capacity of 2,000 m3 of sand materials per hour. After a few days of intensive work, the container ship was successfully released and extended its journey to the North. 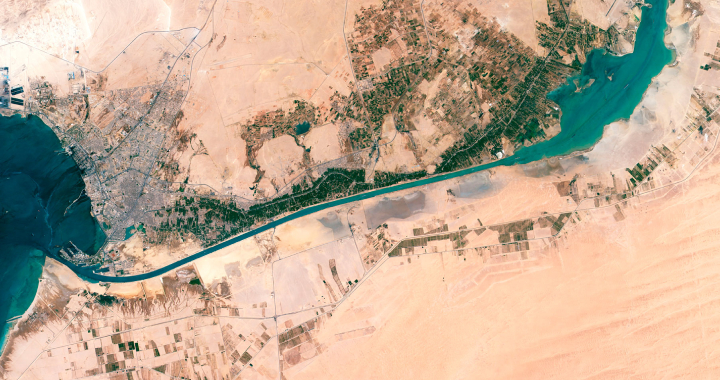 Every month, we gain more experience and understand that life will not be the same. Hybrid workplaces become common, and hacker attacks happen more frequently. But that is not a reason to get upset. Look beyond yourself, as Slack does, and fight like the cute Chinese Bilibili. Learn performance from the Stretch robot. Get inspired, do not lose heart, and be healthy.

Hello, everyone! Once again, we meet with you on our tech news column. Here, therefore, END_OF_DOCUMENT_TOKEN_TO_BE_REPLACED

Can you imagine your life without your mobile phone? Doubtfully. It is not only about END_OF_DOCUMENT_TOKEN_TO_BE_REPLACED