Created in 2009, Go is an open-source programming language developed by the Google team in collaboration with others. The language is designed to simplify the software development process, especially for complex structures and processes. The GoLang language guarantees code efficiency, which means faster software and applications for businesses. Companies that recognize the need for lean and efficient code have started using Golang.

There are different aspects that help businesses to boost their projects using Go. Let’s go through some of them.

It is convenient and comfortable to write console utilities and microservice programs for distributed systems on Go. Go, with its cross-platform capability, is also suitable for writing applications. Some companies use Golang for their file system. In their experience, it’s even faster than FS clients using Windows and FAS using Linux.

As an open-source initiative, you will have no problem getting development tools for your team. There are various editors, IDEs, and plugins that can be downloaded from the Go GitHub repository. There are also several cloud IDEs available that support Go.

Lately, Golang programming is used in DevOps. Thanks to technology, it is possible to create convenient and powerful programs for solving tasks related to the processing of large volumes of data. Also used for statistical analysis, data processing, creation of various parsers, and blockchain projects.

Go programs are faster and more productive, which is why we notice a tendency to translate services from other languages into Golang. In addition, Go code is much easier to write, modify, and maintain.

Golang is easy to learn from scratch

For software developers, it is easy to use Go, especially if they already have a solid basis in Java or C languages. Go has the same procedural approach, so even the differences in syntaxes will not be a problem for a skilled developer.

READ ALSO: WHAT’S THE DIFFERENCE BETWEEN AZURE AND AWS 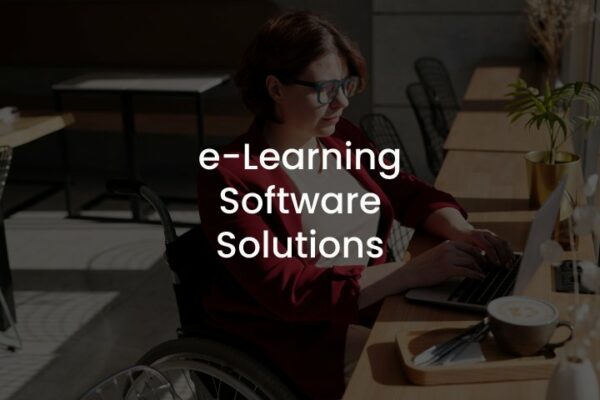 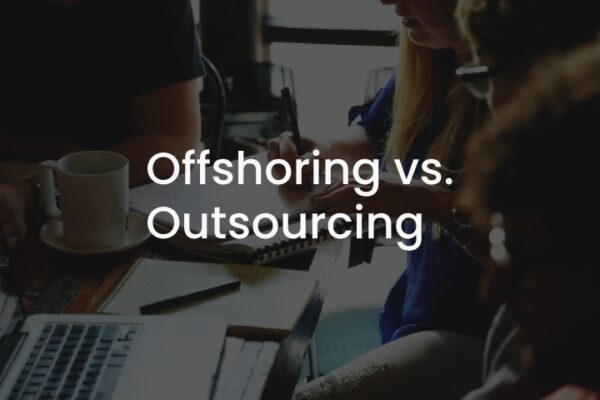 Although the terms “offshoring” and “outsourcing” have been around for decades, the majority of people END_OF_DOCUMENT_TOKEN_TO_BE_REPLACED

Hello, everyone! Once again, we meet with you on our tech news column. Here, therefore, END_OF_DOCUMENT_TOKEN_TO_BE_REPLACED