We’re taking a break from politics today and discussing the world of tech news. So over the past month, there has been a sharp rise in the number of presented releases, so if you came to us for inspiration, it’d be helpful to read. Global giants such as Ford and Amazon have also pushed and launched their new products. We’ll also discuss the Apple Design Award 2021 winners, find out why Europe is increasing pressure on the Silicon Valley titans, talk about how things are with quantum software development and the sensational scandal in the UK, where 39 people ended up in jail due to a malfunctioning program.

Chinese robotaxi company WeRide bagged $ 600 million in less than half a year! And if now the brand is worth $ 3.3 billion, then it’s assumed that the price will rise even soon. Let’s hope that all the income and activity in this specific market works out when the rubber hits the road.

If food delivery has become something without which it’s impossible to imagine a modern society in the last two years, now the platform Snackpass positions itself as “food meets friends” gobbles up $ 70M at about $ 400M valuation! Over the four years of its existence, the company has collected among 500,000 active users.

The concept of a company is that it’s built on social interaction: people can see what is chomping on their friends and order food for each other.

Spin, a subsidiary of Ford, has released its first masterpiece in the range, the custom-designed S-100T scooter. The qualities inherent in Ford cars, namely safety and durability, have all the chances to become a distinctive feature of these models.

The brand wants to start the service in Sacramento in July, but by the end of August, the amount of copies of the scooter will increase to 350. If the idea is successful, then there will be several thousand of them by the end of the year.

Growing partnership aims to integrate fresh capabilities that will simplify sharing data and building apps that cross the two platforms. They’ll balance approaches to improving cloud storage since both are rivals to Microsoft: if AMZN is fighting for the right to be better in the public cloud, then Salesforce is trying to get the lead in CRM. Now the developers of both companies could access each other’s info and jointly utilize event sharing capacity to ensure smooth data flow without a lot of code.

All these features are still at the development stage, but a beta version is expected to be launched by the end of the year.

Is Kuaishou better than TikTok?

Kuaishou, a Chinese rival of the world-famous TikTok, has reached 1 billion active visitors. That’s incredible, considering that about 8 billion people are living in the world! Of course, in this fight, it’s still not a heavyweight because TikTok was forecasted to surpass the 1.2 billion monthly active users (MAU) mark in 2021. Nevertheless, everything can change.

Why Europe puts pressure on the titans

Tech giants whose privacy is regulated by officials in one EU country may face lawsuits from another member country. At the moment, formal charges may be brought against Big Tech.

In addition, the UK antitrust committee is investigating incidents of Apple and Google’s dominance of the smartphone ecosystem market. It’s assumed that their impact could lead to higher prices for digital advertising, applications and even reduce the innovativeness of rivals.

June was relatively anxious this year. But that hasn’t stopped the digital giants from forging partnerships, bringing new products to market, and taking risks. We’re learning from them, getting inspired, and, of course, looking forward to new releases. 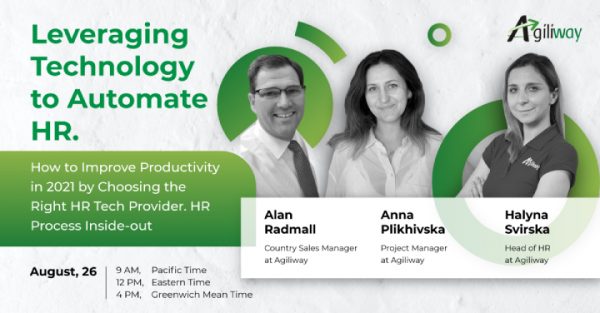 Join our webinar “Leveraging Technology to Automate HR. How to Improve Productivity in 2021 by Choosing the Right HR Tech Provider. HR Process Inside-out” on August 26th at 9 AM END_OF_DOCUMENT_TOKEN_TO_BE_REPLACED 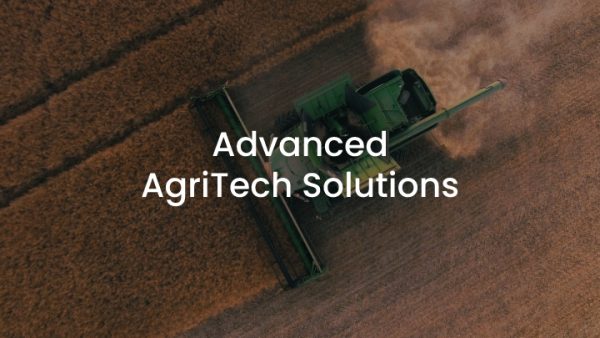 As the planet’s population is growing, the demand for agricultural products is too. The need for the implementation of sustainable solutions that will help increase productivity in farming is paramount. END_OF_DOCUMENT_TOKEN_TO_BE_REPLACED 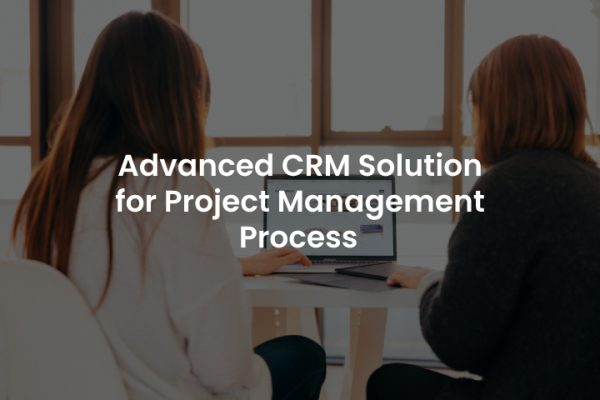 Multiple organizations worldwide are facing significant challenges with the management of internal processes especially when the COVID pandemic hit. Regardless of what type of organization one belongs to, having an END_OF_DOCUMENT_TOKEN_TO_BE_REPLACED